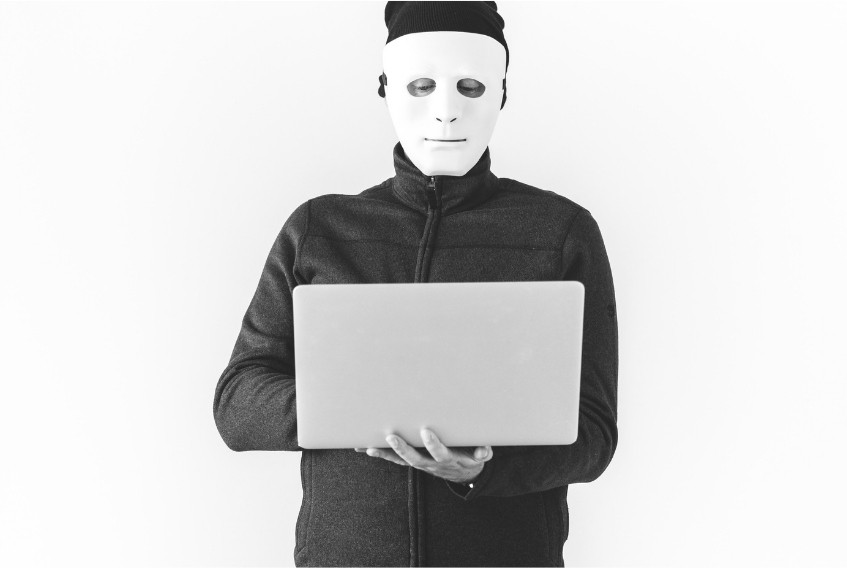 A friend was duped into buying a Private Company’s life insurance policy when she had just started to work with her first employer. Being new to tax planning, she was sold the policy stating that payment of INR 50,000 per annum for the next 7 years will get her INR 1,000,000 at the end of 15 years.

The friend got a call on her landline asking for her insurance needs. Her mother gave her mobile number to the insurance agent and asked her to coordinate with him. She was so occupied at work that she bought whatever insurance he sold to her convincing her that the investment would double in 7 years and the insurance will also give her tax benefits.

When any salaried individual hears – ‘Tax benefit’, they jump into that investment without really thinking if this is going to give any actual tax benefit.

We have in detail discussed in our Article – Why you must buy a term Insurance and mutual funds av/s a general endowment plan. The article explains with examples how a commonly bought insurance from any insurance companies does not give a return of more than 6%. Whereas a mutual fund gives you a return of 9-15%.

I went with my friend to surrender the policy at the HDFC Insurance office and was surprised to see that around 10 people were waiting to surrender their insurance policy on a Friday afternoon.

Why are the policies missold

The Insurance agents get a commission ranging from 40% to 70% on the premium amount paid towards insurance making insurance the most marketed financial product in the world.

The case of misselling has worsened since people have started getting spurious calls in the name of regulatory organizations and government or quasi-government authorities. Recently some gangs have been exposed to a new scam of the Insurance Sector “Fake calls from IRDA”.

This scam is to trap the existing policyholders who are not satisfied with their existing plan and are not getting desired returns, bonus or claims.

I have also received calls from IRDA asking if I had any issues or I should own a good insurance product. They are regulatory bodies and hence, it is very easy for people to believe them.

When I told them to send me an email, they started abusing me over the phone and spoke in a very disgusting manner. I immediately knew that they are imposters and cut the call.

How can you protect yourself from such spurious calls?

These are basic solutions and common sense ways to deal with the problem of spurious calls. However, as many of us are too occupied with work and other commitments, we do not spend too much time to sort our investments becoming prey to such scams.

It is your hard earned money which is being invested in various financial products and hence, you must be cautious on how you manage the same.