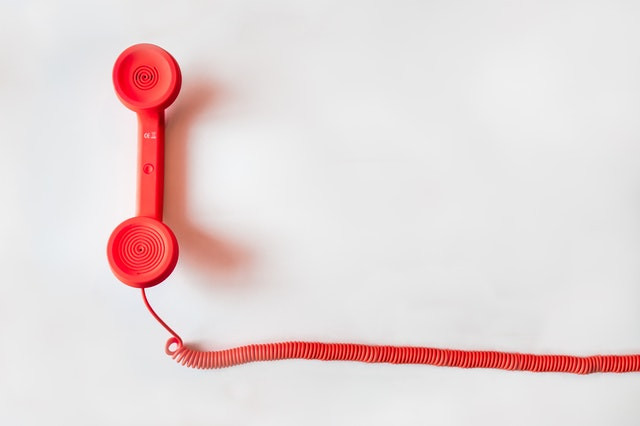 A friend was duped into buying an HDFC life insurance policy when she had just started to work with her first employer. Being new to tax planning, she was sold the policy stating that a payment of INR 50,000 per annum for next 7 years will get her INR 1,000,000 at the end of 15 years.

The friend got a call on her landline asking for her insurance needs. Her mother gave her mobile number to the insurance agent and asked her to co-ordinate with him. She was so occupied at work that she bought whatever insurance he sold to her convincing her that the investment would double in 7 years and the insurance will also give her tax benefits.

We have in detail discussed in our Article – Why you must buy a term Insurance and Insurance v/s mutual funds as to how the money grows and multiplies and why you should not fall prey to the terms – ‘double your investments_________.’

I went with my friend to surrender the policy at the HDFC Insurance office and was surprised to see that around 10 people were waiting to surrender their insurance policy on a Friday afternoon.
Why are the policies missold
The Insurance agents get a commission ranging from 40% to 70% on the premium amount paid towards insurance making insurance the most marketed financial product in the world.
This commission is just not for the first year premium. In some cases, they get it for the first 3 years 40% and balance 3 years 20%. The high commission makes insurance a very lucrative product to sell.

The case of misselling has worsened since people have started getting spurious calls in the name of regulatory organizations and government or quasi-government authorities. Recently some gangs have been exposed to a new scam of the Insurance Sector “Fake calls from IRDA”.
This scam is to trap the existing policyholders who are not satisfied with their existing plan and are not getting desired returns, bonus or claims.

• They get calls from people pretending to be representatives of IRDA.
• They claim that this call is on behalf of IRDA to address the complaints and grievances of the policyholder.
• The person receiving such phone call gets convinced and starts sharing the problems faced with the existing insurance policy.
• On understanding the issue of the policyholders, these tele-callers convince that they will get the refund of the existing policy and the policyholder can withdraw the actual amount of the premium paid to the company.
• These callers, the fake IRDA representatives, keep complete knowledge about the functioning of insurance companies, regulatory authority, and norms and then they make the other person convinced confidently and smartly with their conversation.

I have also received calls from IRDA asking if I had any issues or I should own a good insurance product. They are regulatory bodies and hence, it is very easy for people to believe them.
When I told them to send me an email, they started abusing me over the phone and spoke to me in a very irresponsible way. I immediately knew that they are imposters and cut the call.

How should one be cautious of such spurious calls?

1. Do not entertain any insurance provider over a phone call; always ask them to drop an email from their official email ID, providing you the offer and other details.
2. It is very important to educate your parents about the same. It is very easy to obtain the landline numbers and sell the same to housewives with little or no knowledge about these calls. They end up giving their debit card/credit card pins.
3. Report all the telephone numbers when you receive a call from one, claiming to be a fake LIC agent or the IRDA regulators.
4. IRDA has issued a public notice to state that the regulator never makes any calls. “The general public is hereby informed that the Insurance Regulatory and Development Authority is a regulatory body which does not involve directly or through any representative in the sale of any kind of insurance or financial products,” a public notice posted on its website said. It further adds that if you make any kind of transaction with such a fake agent, you would be doing so at your own risk.
5. Likewise, if you receive calls from an agent claiming to be from LIC or any other insurance company for that matter, it’s best to disconnect the call.
6. If an agent asks you to pay cash, it should be an immediate red flag. According to the LIC’s advertisement, when you buy an LIC policy, you should register the same on their portal for easier management of the policy. Even for other private insurance companies, always register on their website and refer to the same for any problems and updates.
7. When an agent visits you, you should check his/her license, issued by the insurance company. But, then, we think it isn’t too difficult for fraudsters to make fake license. So, maybe paying a visit to the insurers’ branch office or buying a policy online via the company’s website or online insurance portal, would work better.
8. Register your policies online on the websites and other private insurers to avoid any communication with an agent. You can coordinate with the insurance providers over emails.

These are basic solutions and common sense ways to deal with the problem of spurious calls. However, as many of us are too occupied with work and other commitments, we do not spend too much time to sort our investments becoming prey to such scams.

It is your hard earned money which is being invested in various financial products and hence, you must be cautious about how you manage the same.