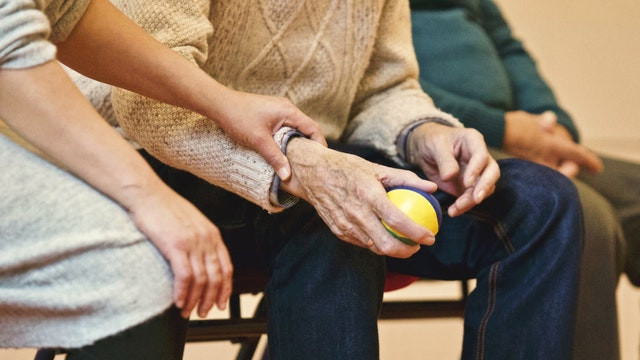 We have listed below the common nomination mistakes that people make and how should one avoid making them. Not informing the nominee –This may sound very basic but at many families, the wives and children are not involved in the financial matters of the house. Not informing the nominee about his/ her nomination and the details of the policy is a major mistake that you can do as a policyholder. The insurance policy is taken to secure your dependents and if they are not informed of the same, it does not serve its purpose. Generally, the insured is reluctant to inform the nominee because of insecurity or just carelessness. Such an ignorance will deprive the family members of the financial support that they would receive from the policy. Not updating nominee details –This is due to laziness and ignorance. Avoiding to update details is as good as not nominating someone. Another problem is not revising/updating the details of the nominee periodically like his address, age (minor to adult), status etc. If the nominee dies before the policyholder, it is very important to change the nominee details immediately. The policyholder has the right to change the nominee and his/her details any number of times during the term of the policy. Appointing Just One Nominee -Generally while entering details in the policy form, many of us mention just one nominee even after having more names in mind. It can be because people do not know they can nominate more than 1 person. Where the nominee dies before the policyholder and the details are left unchanged, there can be severe delays and rejection in receiving the claim money. As a policyholder, you must state more than one name in the nominee column with some defined percentage or the order in which the nominee should receive money. Remember to enter genuine details like full name, address, and relationships with the insured. You can also appoint successive nominees in your insurance document. This is considered the most advisable method of nominating. Appointing a nominee under 18 without an appointee –Prefer a major person instead of a minor so that one does not require having any appointee in such a case. If there are circumstances where it is compulsory to mention a minor as a nominee then it is advised to offer genuine and complete details of the appointee which includes his / her name, address, relationship with nominee etc. And the appointee is in charge of the minor until he/ she turns 18. Having Wrong Notions About Nominee Rights : Most of the people have a preconceived notion that a nominee has absolute rights. This is not true. If the nominee and the person to whom proceedings are bequeathed in a Will are not same, then a priority is given to the provisions of the Will over the rights of the nominee. In case a policyholder wants to give absolute rights to his/her nominee, he needs to prepare a Will and mention the beneficiaries thereof. It’s better to be cautious and have clarity on these matters in advance to assure financial protection of your loved ones.
Spread the love