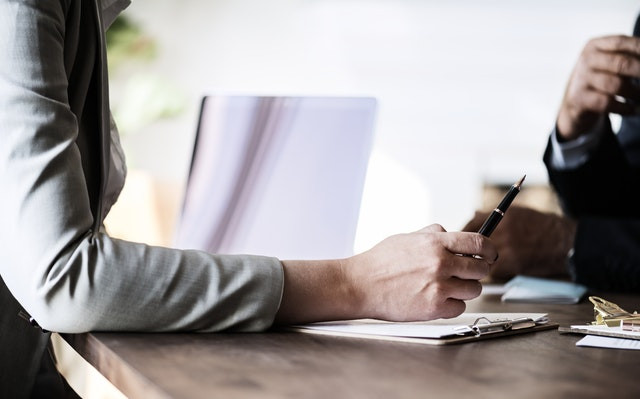 You are buying life insurance to secure the financial life of your dependents. To avoid your financial dependents of any troubles you must ensure that you have bought a cover of the adequate amount, disclosed all the correct details and informed your dependents about you having a term Insurance.

Have you nominated your dependents in your life insurance or you thought that you shall do the same eventually?

Nomination is a right given to the life insurance policyholder to appoint a person or persons to receive the benefit under the policy in case it becomes a death claim. Assume if a person who is insured dies, the nominee is entitled to receive the policy proceeds subject to certain conditions.

Meaning of a nominee as per the earlier laws

Earlier, the nominee in your insurance policy would not in actual receive and benefit from the insurance money but was to act as a trustee of the claim amount he or she would receive from the death claim.

Acting as a trustee means that the nominee had to distribute the claim amount as per the legal heir rules or the WILL of the deceased person.

Hence, earlier nomination meant not an ownership of claim amount. This lead to many legal battles between nominees and legal heirs to claim the death claim amount of the insured person.

What is the meaning of Beneficial Nominee in your Life Insurance?

Now as per the new rules, suppose you nominate your parents (sibling is not included), spouse or children, then they will be considered as the beneficial nominee and the death claim amount will be payable to ONLY them.

Other legal heirs as per the will or otherwise cannot claim the death claim amount. Accordingly, Life Insurance Company will pay the death claim benefit ONLY to the nominees.

Hence, while buying a life insurance, you must have a clarity of mind as to whom do you want the death claim amount to be payable in your absence. The nominee also has the right on the claim money if the policyholder dies after the policy period is over but before receiving the maturity benefited.

Things to keep in mind while assigning your nominee

Types of nomination permitted or advised

What if One Makes No Nominations in the Policy