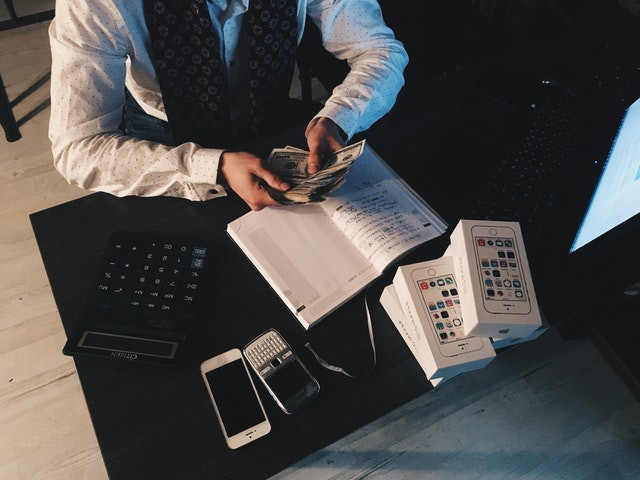 National Pension Scheme (NPS) became a famous investment module amongst the high tax bracket income earning individuals because of the additional tax benefit that is included in these investments. NPS, which is a voluntary, defined contribution retirement savings scheme, enables the subscriber to accumulate savings during his or her working life. NPS offers two types of accounts - Tier I and Tier II. The Tier 1 account is non-withdrawable till the person reaches the age of 60. Partial withdrawal before that is allowed in specific cases. (Refer our Article on NPS withdrawal) On the other hand, the Tier II National Pension Scheme account is just like a savings account and subscribers are free to withdraw the money as and whenever they require. We have written a detailed article on the features of NPS. Income Tax Benefits You Need To Know On Tier 1 Accounts Income tax on partial NPS withdrawal NPS allows partial withdrawals for specific purposes before the subscriber reaches the age of 60. 25 per cent of the contribution made by a subscriber has been exempted from income tax. Anything above that will be taxable as a part of their taxable salary. According to the current tax laws, up to 40 per cent of the corpus withdrawn in lump sum is exempt from tax when the subscriber attains the age of 60.The balance 60% is to be invested into buying an annuity product. The amount invested in annuity is also fully exempt from tax. However, income received in the form of annuity is taxable.
Spread the love