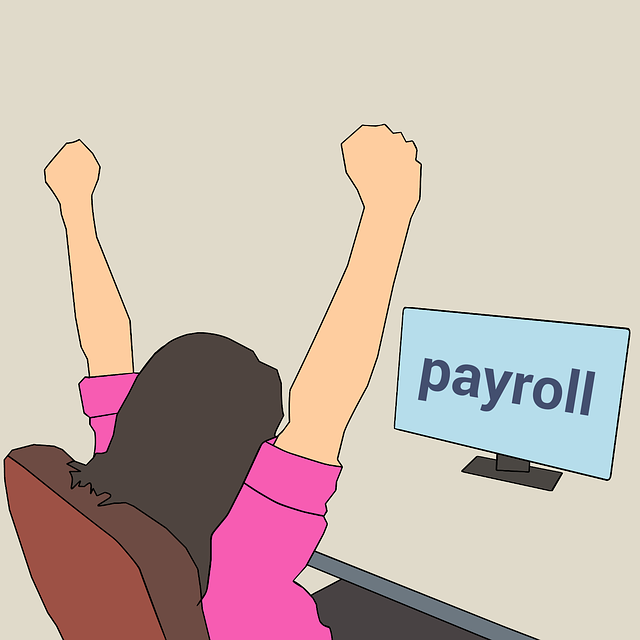 “The number of INR 50,000 per month that the company has offered to pay you is it the in-hand number or your CTC?” I could not help but ask my friend, Leesha this question (and ruin her excitement) when all she wanted me was to be happy for her new job at a leading fashion house in Mumbai. She obviously did not understand the term CTC.  She told me that she was offered INR 50,000 per month and reckoned it was sufficient to live a decent life in Mumbai. What she didn't understand was that the amount of INR 50,000 was the CTC amount and the actual amount she would receive in hand each month would be lower. I asked her ‘Have you heard about the IIT students getting a package of INR 24,00,000 and more?' After she answered in affirmative, I further questioned her ‘How much do you think, that person would be getting each month in his/her bank account?’ My friend answered with a bit of jealousy that the amount would be INR 200,000. I told her that it is not so, the student would get anything between INR 100,000 to INR 135,000 as his/her in-hand salary. The amount of INR 24,00,000 is their CTC and various components get deducted before receiving the final salary. I explained to her that the industry generally discusses salary in terms of CTC and not in-hand (which are not the same thing). By looking at her face, I realized either she has assumed the worst or is absolutely clueless about anything that I just said. Then I started to explain to her exactly in detail what I meant. In-hand salary (also known as take-home salary) is the amount that you actually receive in your bank account at the end of each month whereas CTC (also known as Cost to company) is the total salary amount before any taxes, insurance amount, bonus and other various deductions. This amount is generally printed on the offer letter issued to an employee. Salary is always offered on per annum basis. It is generally never negotiated or discussed on a per month basis. My friend would be expecting an amount of INR 600,000 (50,000*12) annually in-hand but the amount is actually INR 600,000 CTC.  In short, in-hand salary = CTC minus Deductions CTC is always a higher number than the in-hand salary number. The general deductions which are subtracted from the CTC amount to arrive at the final ' in-hand' or 'take-home' salary of an individual can include: In conclusion, the deductions from the CTC can broadly consist of five parts: By the end of this discussion, Leesha was not very happy as now she realised that she will receive only INR 40,800 in-hand each month and not the INR 50,000 CTC she was offered by her employer. For a fresher, this can be an anxious phase as you do not want to be considered unaware by your new employer and yet know how much exactly you are going to earn. We, through are articles are educating you about your income as understanding and knowing your income is the first step towards financial wellbeing.
Spread the love