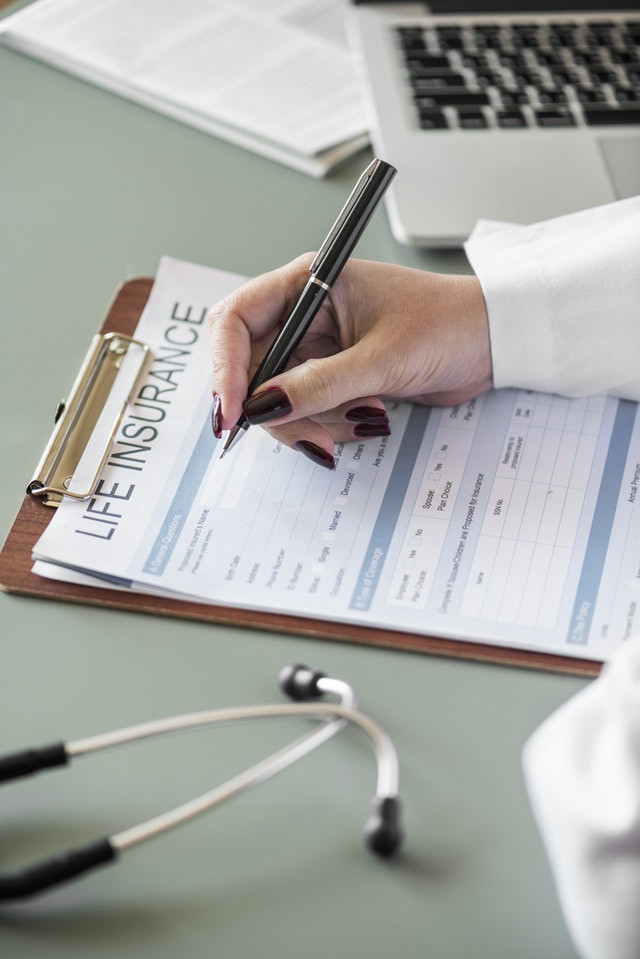 There are many individuals who have made appropriate investments for their family’s well-being, insured their life with a term-insurance rather than an endowment plan etc. However, they are wary of writing a will or feel that they should write a will after they cross a certain age.

I discussed with my parents and was trying to reason with them on writing a will. I even offered them to keep it anonymous and get a third party lawyer involved. In spite of the same, they were not very convinced on writing a will. The root cause of this problem is our ancestors and our previous generations who have been very conservative and conscious about their family wealth. They never wrote wills as they were scared that their children will not take care of them in their old age. The same mentality may be passed on to some individuals today. However, we must have faith that we are better than that and our in better financial position than our ancestors.

This is the simplest way of ensuring that one’s assets i.e. saving accounts, fixed deposits, provident fund etc. are transferred to your dependents at no additional cost. However, it is very important to review your nominations from time to time as your relationships keep changing. You may want to edit your nominations when you get married, when you have children and when your parents/others (who are nominated are no longer alive) etc.

Start working on your will

Limitations of the nomination process increase the need for a will. If you want a conflict-free distribution of assets amongst your dependents than you must write a will.

People still believe that will is for the affluent. A will should be written by all those who have certain moveable and immoveable assets and also, want a peaceful distribution of the same among their children and dependents.

Another method of distributing your property amongst the heir could be estate planning. Financial planners and wealth managers help you in valuing your estate and completing other formalities. It involves amassing and disposing of the assets to ensure that the end goals of the owner are met after his/her death.

Advice is given on the basis of valuation of the assets for the purpose of the division amongst multiple heirs. The applicable laws of the land (and religion of the individual) with respect to succession are also taken into account.

It also includes tax planning to ensure minimum outgo of tax at the time of transfer to the beneficiary.

Writing a will is also a part of the estate planning process. You may also choose to form a trust in case the beneficiaries are minor children or charitable organizations.

The difference between a will and a trust is that while a will can be implemented only after following the requisite legal procedures whereas the trust can transfer the property to the beneficiary immediately after the testator’s death.