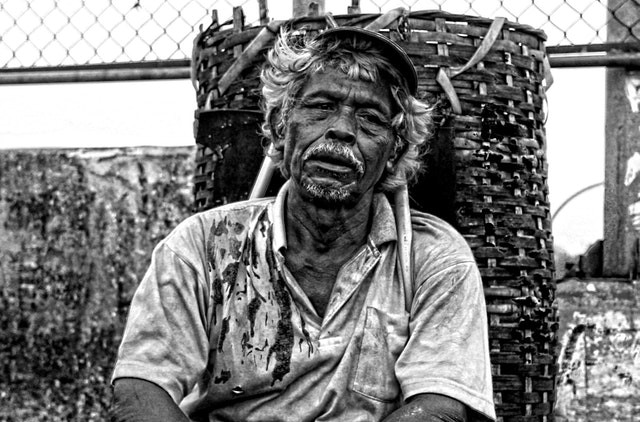 Pradhan Mantri Shram Yogi Maan - Dhan (PMSYM) is a pension scheme launched by the government on 15th February 2019. It is a new pension scheme for the unorganized   sector. Some of its features are similar to Atal Pension Yojana (APY). However, it is important to note the important features and the eligibility criteria of this scheme.

Wealth Cafe tip - PMSYM is another pension scheme for the unorganized sector similar to Atal Pension Yojana (APY)  and NPS scheme. Instead of investing in 2 different pension schemes, it is advisable to stick to one pension scheme.

You can also check for other benefits provided by the government: