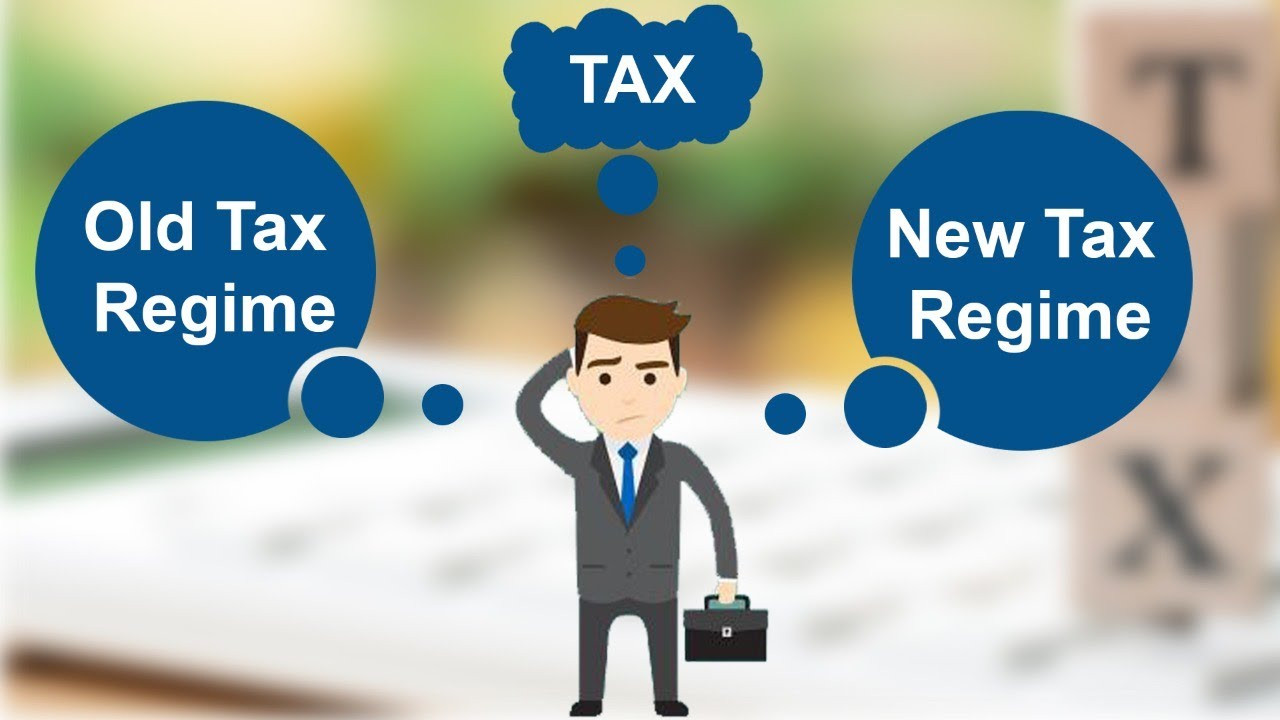 Which regime should I select? Difference between the old and new regimes of taxation?

It is that time of the year when employees of most companies start getting requests for declaring their tax-saving investments to their employers. But before doing so, you first need to choose whether you want to opt for the new tax regime or the old tax regime.

If you are confused about which tax regime to go for, here are two things that can help you make that decision.

The major difference between the old and the new tax regimes is the different slab rates.

As you can see in the above table, there is no difference between the tax rates for individuals earning up to Rs 5 lakh per annum. The difference in the rates starts showing thereafter. The basic tax rate under both regimes again becomes the same for those earning above Rs 15 lakh per annum. Therefore, as compared to the old tax regime, the new tax regime for high-income earners is likely to make taxpayers pay a higher amount in the long run.

While figuring out whether to choose the old or the new tax regime might look complicated, if you approach it in a systematic way, it is not that difficult to figure out.

Here is what you need to do –

Now, combine these exemptions and deductions and minus them from your salary to see what is your taxable income and what it would be if you let go of these deductions. This should be the deciding factor for which regime you should go for.

Which one is better?

Both systems have their own sets of pros and cons. The old system has many exemptions and deductions under numerous sections – availing a few of these required people to invest in tax-saving investment options, which helped inculcate a good habit of investing. On the other hand, the new system gives people more flexibility and tries to simplify the process. If you are someone who was claiming a lot of deductions under the old regime, you can probably save better sticking with the same system, as per the calculations. If you weren’t making any tax-saving investments or claiming any deductions earlier too, then maybe the new system may prove beneficial. It also varies based on which slab you are in as well. However, since the system is new, it makes sense to consult a competent tax expert who can suggest the optimal tax saving route for you.

It is just not about taxes. A lot of time, as we have seen above, to save taxes one needs to make investments and those investments can dampen your cash flows. It could be possible that everyone is not able to save and invest their money because of financial responsibilities and other needs and hence, could select to opt for New Regime as that would make more sense from an overall financial situation for you.